How to Jumpstart a VW Bus 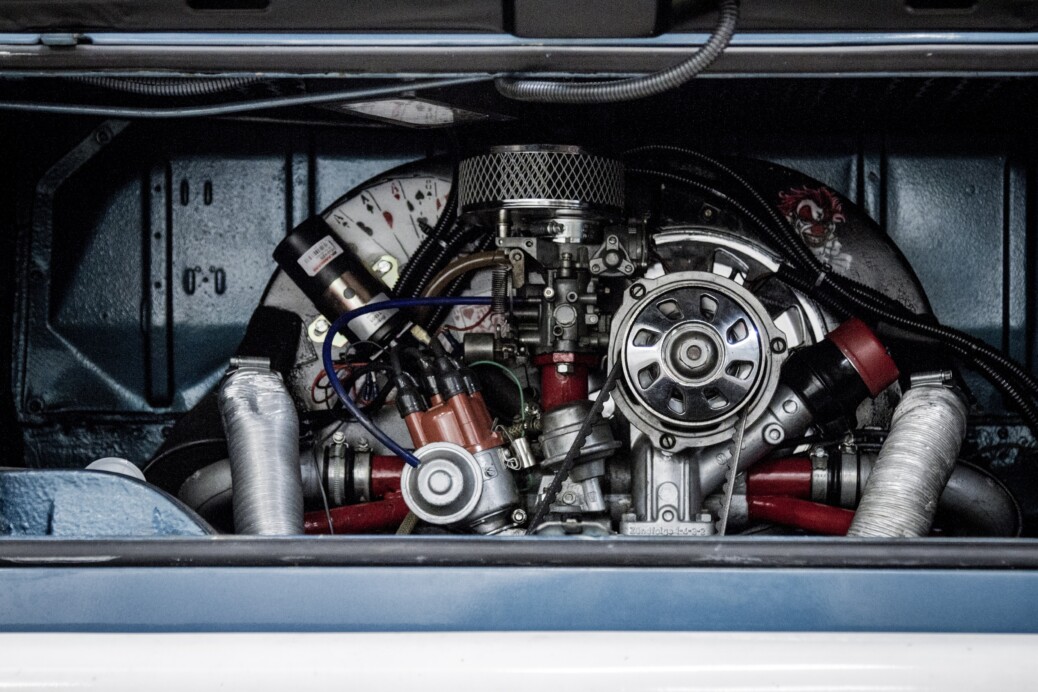 No matter how much care and attention we give to our VW Buses, there’s always a chance we will need to jumpstart them every now and again. Especially if you’ve got an older gal. If or when that occasion occurs, it’s best to be prepared with the correct equipment and knowledge in your tool belt. The more prepared you are, the less stress a flat battery will cause, and the quicker you can drive on into that carefree sunset.

Get a jumpstart on preparation by reading this article. It gives you the correct equipment list and instructions on where to find your battery. Additionally, it gives you a step-by-step breakdown of how to jumpstart your own VW Bus safely and successfully.

Why do I need to jumpstart my VW Bus?

In order to understand how to jumpstart a VW Bus, it is useful to know why the vehicle isn’t starting in the first place. The most frequent cause of a non-starting vehicle is a flat battery. The battery’s purpose is to provide an electric current to the starter motor. Thereby, it initiates engine combustion and, in turn, the vehicle’s propulsion.

If a battery goes flat, there is no current prompting the starter motor to create engine combustion. When this happens, the vehicle needs a secondary source of electricity to start the engine. That’s where jumpstarting comes in. Jumpstarting a vehicle is the process of starting the engine of a vehicle with a flat battery using the electrical current of another source.

In order to jumpstart your VW Bus, you’ll need to have a couple of things at hand. We recommend keeping them in your vehicle at all times to ensure you’re prepared for these eventualities.

These red and black jump leads should be an essential accessory for every VW Bus. Hopefully, you’ll never have to use them, but if you do find yourself in a non-start situation, you’ll be very glad have them. However, jump leads rely on the assistance of another vehicle. So, if you’re stranded miles from civilization, they will not help you.

It’s possible to jumpstart your VW Bus using jump leads and a spare battery. If you carry both, you won’t need to worry about relying on other vehicles to get you going. Plus, if your battery is a goner, you can replace it with the spare if you need to.

Those adventurous Buslifers among us who like to go off-grid might be better to invest in a portable 12V battery charger. Since it allows you to jumpstart your vehicle without the assistance of another, it allows you to be more independent on the road.

Where to find the battery on your VW Bus

How to safely jumpstart your VW Bus

Oftentimes, a dead battery occurs when a vehicle has been stationary for too long. This is because the battery relies on the vehicle’s engine running to charge it. If, for some reason, you are frequently dealing with a dead battery, or your vehicle isn’t starting after a jumpstart, there is an underlying mechanical issue that needs to be addressed. Below, we cover all of the most likely causes of a non-starting vehicle, and how to address them.

If your battery doesn’t seem to hold as much charge as it used to and you are left to jumpstart it even after having driven small distances, or your VW Bus doesn’t want to start at all, you may be dealing with a weakened battery. All vehicle batteries have a life span and their performance weakens over time. If this is the case for your VW Bus, you may simply need to get the battery replaced which is a quick and cheap task to do. Before you do, though, measure the battery’s performance using a multimeter. If the battery seems to have a strong current, the problem could be with one of the parts covered below.

The most common culprit of a non-starter during winter is frozen fuel lines. When this occurs, it’s often easy to start the car, but it will stall quickly after the engine starts turning. This is because the fuel has solidified and become stuck in the fuel lines. Therefore, the engine isn’t receiving enough fuel to continue running. Much like a heart needs blood to keep on beating. In this instance, either wait for your bus to warm up so that the fuel lines can naturally unclog themselves, or get a mechanic to unclog them. Remember, by keeping your antifreeze topped up, you’re likely to avoid this problem in the first place.

If your VW Bus starts by itself, but struggles to do so, the problem may be with the starter motor. The starter motor is what initiates the engine. Therefore, if it’s malfunctioning, it may take a few attempts before it engages the engine. Usually, a malfunctioning starter motor can be identified by a short clicking noise that begins once you turn the key in the ignition. They are usually a couple of hundred to buy and take mechanics two to four hours to replace.

If the engine is trying to start but doesn’t quite make it all the way, it’s possible that your spark plugs need replacing. The spark plug is what helps ignite compressed fuel in the engine allowing it to run. If they are damaged in some way, the engine’s combustion chamber won’t allow the engine to turn. Fortunately, spark plugs are small and inexpensive components that can be replaced easily if need be.

An alternator is a mechanism that enables the battery to charge. If, therefore, the alternator is faulty in some way, the battery won’t be be charged while you are driving. There are often subtle signs of an alternator malfunction that happen prior to or as well as a dead battery. These include flickering headlights, an indicator light on the dashboard, an electrical burning smell, stalling, and rattling noises. To replace the alternator, you will likely be set back a couple of hundred dollars.

Why solar-powered vehicles are more reliable

Our traditionally built Bullies and Splitties have stood the test of time with our devoted love and care. However, there’s more we can be doing to make these old-timers more reliable. Adding solar power to our engine systems is one of the best ways to do so. Not only do they offset our personal carbon footprints, they make life on the road much more relaxed. Whilst traditional mechanics rely on the engine’s use to charge the batteries, solar-powered engines can also rely on the sun. Each moment that the sun shines on your VW Bus’ solar panel, its battery is being charged. This way, it is much less likely you’ll ever find yourself in a non-start situation. To read more about the possibility of going solar, read our article about electric vehicles.

So we’ve covered a step-by-step jumpstart guide and longer-term, more sustainable solutions for your VW’s battery life. We hope that by loading your trunk with this information, your VW Bus will start the first time every time. Remember, just like we take care of our bodies to avoid illness, we need to take care to keep our buses healthy too. So, take your bus on regular trips to ensure the battery stays charged. Ensure the liquids are always topped up. And ensure you’re performing regular checks in the engine bay for any signs of wear or damage. Most importantly, remember to enjoy every journey in your VW Bus to the fullest. 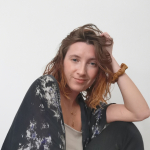