New Microbus Hitting the Shelves in 2022 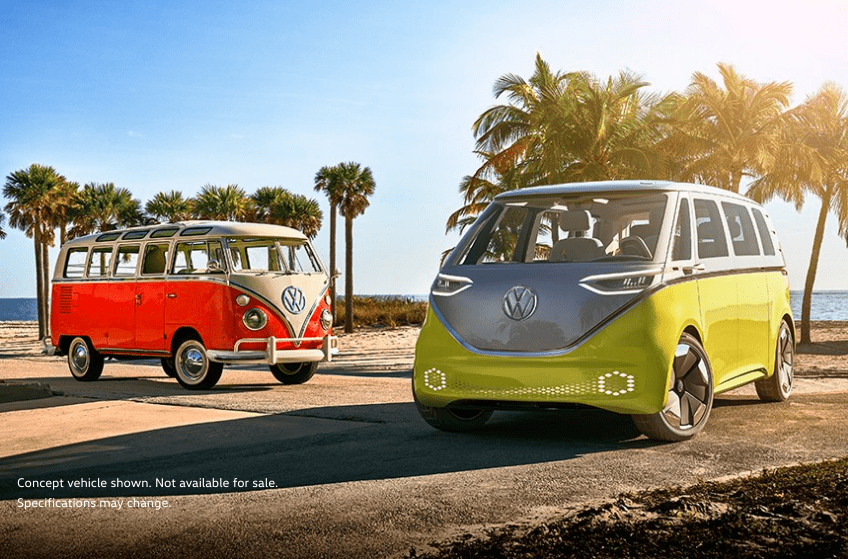 2019 is around the corner we are one year closer to the launch of the new VW Microbus. The new model is scheduled to be released in 2022. Our beloved original bus went out of production in 2013 where the T2 model was still being made only in Brazil. You can read about the older generations of VW Bus in our article, How the Iconic VW Bus Changed Through the Generations.

While everyone loves a classic VW Bus, it’s hard not to resist the thought of a brand new model to drool over. In 2017 Volkswagen announced plans of a concept for a new microbus, the I.D. Buzz. This new model was debuted in the Detroit Auto Show and has won several awards since.

Volkswagen is trying to keep some of the charms of the iconic original bus but with much needed futuristic updates. The new model is sleek and rounder but still keeps the impressive windows for that 360-degree view. It also has the same original shape. The I.D. Buzz has a light strip that surrounds the vehicle to give it it’s own signature. The look keeps modern and sleek with its near-zero body overhangs and 22-inch wheels. It also has kept the infamous front trunk and also a small trunk to store some things in the back.

What’s the buzz about the I.D. Buzz?

The I.D. Buzz will be fully electric! The battery will have a range of almost 300 miles and will be able to reach 80% capacity in just  30 minutes. While the original VW Bus had 25 horsepower, this new bus will have a fast and furious 369 horsepower. This upgrade is probably one of the most exciting ones. To own a VW Bus and have a little bit of power under your hood is the best of both worlds. This allows the microbus to go from 0 to 60 mph in 5 seconds, topping out at 99 mph.

The I.D. Buzz will be upgraded to touch screen features to control the settings inside. If you choose, you can store your foldaway map without worries. You’ll also be able to open your bus with your phone instead of a key, which is genius because most people are likely to lose their keys before their phone these days. Inside the bus, the seats slide forward and backward through tracks on the floor. The seats will also rotate 180 degrees which really brings out a homey feel when you have company or are traveling with others. They can also be removed if needed and easily seat eight people like the original.

Get ready for the future

One of the most futuristic features is that they have set up the bus for future autonomous driving. There is a button that  prompts the steering wheel to fold back into the dashboard. Autonomous features will include pop-up laser scanners in the roof and a heads up display with augmented reality. Move over Jetsons, VW is coming for you. The interior will be able to be setup so you have plenty of room to sleep and store luggage and items you need either for long term or a quick weekend getaway.

Volkswagen will be putting out two models of the I.D. Buzz. One as we have described above with 369 hp and a 111 kWh battery pack, and a more affordable version with 268 hp and an 83 kWh battery. It is planned to be available in China, Europe, and the United States.

The question remains if VW can successfully bring back this beloved microbus to fit the times today and still keep their old customers happy. We hope the I.D. Buzz is able to keep the charm and magic that the original VW Bus brought us. It would be an incredible thing to sit back and let the bus take you where you need to go while you enjoy the view you get. Only time will tell!

Putting the icon in iconic

In words of Dr. Herbert Deiss, Chairman of the Board of Management for VW, “The Iconic Car of the Electric Age must be be a Volkswagen.” While it’s hard to believe that the new microbus can capture our hearts as much as the original, the new features are really exciting and hard to ignore.

Does the idea of a new VW Bus excite you, or will you keep to the classics? Let us know in the comments below!

The Buslifers Guide eBook completely for free, directly to your inbox. 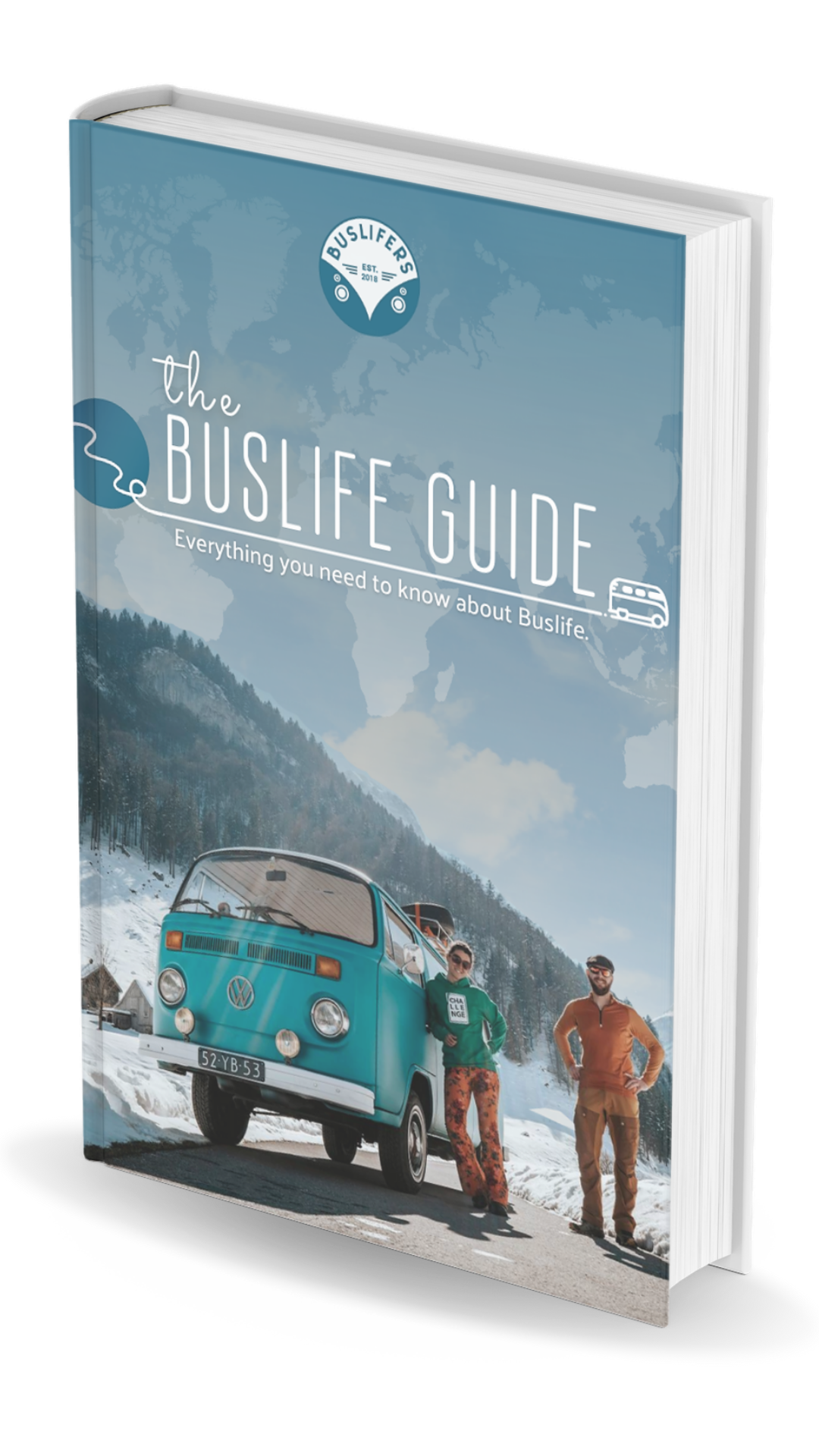