The Search for the Poet’s VW Bus 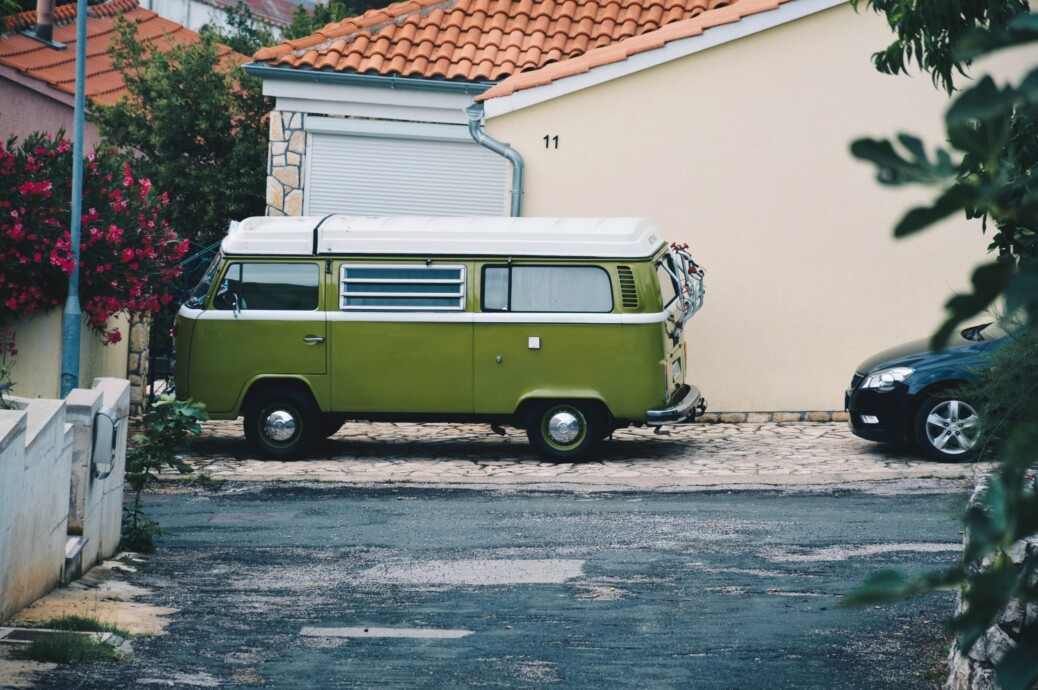 This is a call for help, to find a Poet’s VW Bus! As lovers of the VW Bus, I bet you will never tire of good stories about cozy buses and their adventurous owners. Stories about those unique owners, the writers, and artists amongst us, whose work is widely inspiring. Well, today I’m bringing you one of those stories! One about a group of inspiring individuals and not one but two beautiful VW T2 Buses. Even better, it’s a story that you that could end up becoming one of the main characters.

So sit back and join me for a few minutes. I promise it will be a beautiful journey across time, space, and literature. An adventure in search of the poet’s VW Bus!

The Autonauts of the Cosmoroute

In late June 1982, Julio Cortázar and Carol Dunlop reached the port of Marseille, their final destination on an epic trip that started in Paris. But instead of taking the usual 9 hours, it had taken them 33 days. They drove along the “Autoroute du Soleil” following three simple rules: never leave the motorway, stop in every rest area and stay overnight in one out of every two places.

A year and a half later the memories of this playful journey became their famous book “The Autonauts of the Cosmoroute”, one of the funniest and meaningful traveling stories ever written. It’s also one that is a particular favorite among Buslifers around the world, thanks to the vehicle they drove, a 1971 VW T2 Camper Westfalia.

I began researching the history of automobiles in culture, nearly two decades ago. Since then, “The Autonauts of the Cosmoroute” has always remained in the back of my mind. In 2017, I discovered an obscure anecdote about Rudyard Kipling and his beloved Rolls-Royce. I was left feeling inspired. As far as I knew nobody had ever told the “biography” of the VW Bus that transported Cortázar and Dunlop from Paris to Marseille. So I decided to write a small book about the “third autonaut”. That is, the VW Bus that Cortázar famously nicknamed Fafner, after a German mythological dragon.

But first, I needed to know whether the VW Bus was still around. So I decided to start where the story ends: to discover what happened to Fafner after that June day in Marseille. Luckily, it was not long before a friend sent me what I needed to know: in 2014 somebody had posted a few pictures of the dust-covered Fafner in a garage where it had sat, hidden from the world for more than two decades.

The search for Fafner

That “somebody” was the Canadian journalist Tobin Dalrymple, who kindly agreed to be interviewed by me. He explained how he found Fafner. He was working on a documentary about the life of Cortázar and Dunlop (that also turned out to be a personal journey) and discovered the reason behind why their bus had been hidden away.

Barely four months after the end of their trip, in November 1982, Dunlop sadly died from a blood disease. She was aged just 36. Cortázar was left heartbroken and couldn’t bear to look at the VW Bus again because of the memories. Despite this, he couldn’t sell his dear old metal friend. He gave it to a couple who were close to him, the writers Osman Necmi Gurmen and Anne Courselles. He did this so it would remain “in the family”.

Cortázar focused on completing “The Autonauts of the Cosmoroute”, which was later published in November 1983. Three months later, in February 1984, tragedy struck again. Cortázar also died. After this Fafner, the third autonaut, entered decades of retirement.

Dalrymple wasn’t the first person to discover the whereabouts of Fafner. Months before a Turkish filmmaker, Mustafa Unlu, had unveiled its location whilst filming a documentary about Gurmen. When Dalrymple heard about Fafner, he had to go and see the VW Bus for himself! In late March 2014, he finally managed to sit in the driver’s seat and run his hands over the metal skin of the old dragon. It was like finding an untouched pharaoh’s tomb.

So thanks to the work and kind advice of Dalrymple and Unlu I knew how Fafner was lost, found, and now treasured by a relative of Cortázar. It was also thanks to Cortázar’s work and letters that I gained an insight into the beautiful adventures in his VW Bus during the 1970s. Now it was up to me to discover when, why, and how the writer first came to meet Fafner.

The bus before Fafner

It was the prequel of the story that would soon introduce me to another beautiful 1968 VW T2 Camper-Westfalia, who is, in fact, the true star of this article.

In 1969, Cortázar had just divorced from his wife and was slowly building a new life with the love of his friends. One of those friends was the poet, Paul Blackburn. He was an English translator for Cortázar and an expert in middle-aged French poetry. Blackburn had been awarded a Guggenheim Fellowship to continue his research on troubadours. He, therefore, planned a long European journey that year, during which he arranged to visit Cortázar at his small summer house in Saignon, in the South of France.

The summer’s day when Blackburn and his fiancée Joan Miller met Cortázar in Saignon is a poignant moment in the story. They arrive at Cortázar’s house in a beautiful green VW T2 Campervan that Blackburn had bought earlier that year in the Netherlands. From the moment Cortázar saw it, the idea of a “rolling home” sparked exciting ideas in his mind. The pop-top made the Poet’s VW Bus look like a cute cartoon. The practical house-like interior could carry food, books, records, and a typewriter. After that day in nearly every letter Cortázar sent to Blackburn, he reminded him “I’m going to buy a VW like yours, I’ve decided!”. It was later in early 1971 that he finally did.

Blackburn’s bus was the true inspiration behind Cortázar’s purchase of Fafner. I thought it was necessary to track its story and find out if this VW Bus was also still around. Thanks to the professor Ammiel Alcalay from the City University of New York I managed to reach Joan Miller. She was kind enough to share some emails with lovely memories of that summer and an interesting fact about the bus. When Blackburn died (1971) she kept the poet’s VW Bus for some years. However, in the mid 70’s she needed a safer and smaller car for her and her little boy. At that point, she sold it to a dealership in Long Island.

That’s the last known location we have of Blackburn’s bus. Never one to give up, I am refusing to accept that this is the end of the story.

Blackburn’s VW Bus might have been crushed in a junkyard long ago, sunk in the Florida swamps or chopped up as decoration for a surfer’s bar. Yet, Volkswagens are 20th-century icons and these vehicles are revered by legions of fans like the Buslifers community! This means it may well still be around somewhere, enjoying more adventures with its new owners. So how do I find it? After 45 years and who-knows-what modifications, how could I know that it’s the same VW? For any car lover, the obvious answer is the VIN.

Blackburn played a key role in mid-20th century US poetry. During the 1960s he forged connections between the Beats and the New Poetry movement. His archive was later donated to the San Diego University Library. I emailed them asking for help, and they came back to me with something unexpected.

Dr. Nina Mamikunian, Director of the Library, sent me a page from a notebook in Blackburn’s handwriting with all the details about the VW purchase! This included its price, date of collection, original Dutch plate numbers… and the precious VIN, along with the engine number!

So, here’s where you, the Buslifers community, can help me with the next stage of this story. Maybe one of you owns the poet’s VW Bus without even knowing? Or, you might think that your friends 1968 T2 might be the bus. It could be anywhere in the world and have had many modifications but the VIN (and hopefully engine number) should remain the same.

If Blackburn’s VW Bus is now yours, I’d love the opportunity to interview you. To hear where you bought it, learn about your own adventures with it, and the stories you have written whilst traveling onboard. With your help, I might even be able to trace the story back to that Long Island dealership in the mid 1970s. Although Fafner and Blackburn’s bus never met each other, it will be wonderful to know that both of them are still around. Connected by a beautiful story that journey’s from Paris to Marseille, from Saignon to Courtland, from Cortázar to Dunlop, Miller to Blackburn… and now to you.

The poet’s VW Bus details are as follows

If you know anything about it, I would love to hear from you. Please write to:

If you love a bit of Buslife history you might also like to check out this article about the history of the VW Bus! 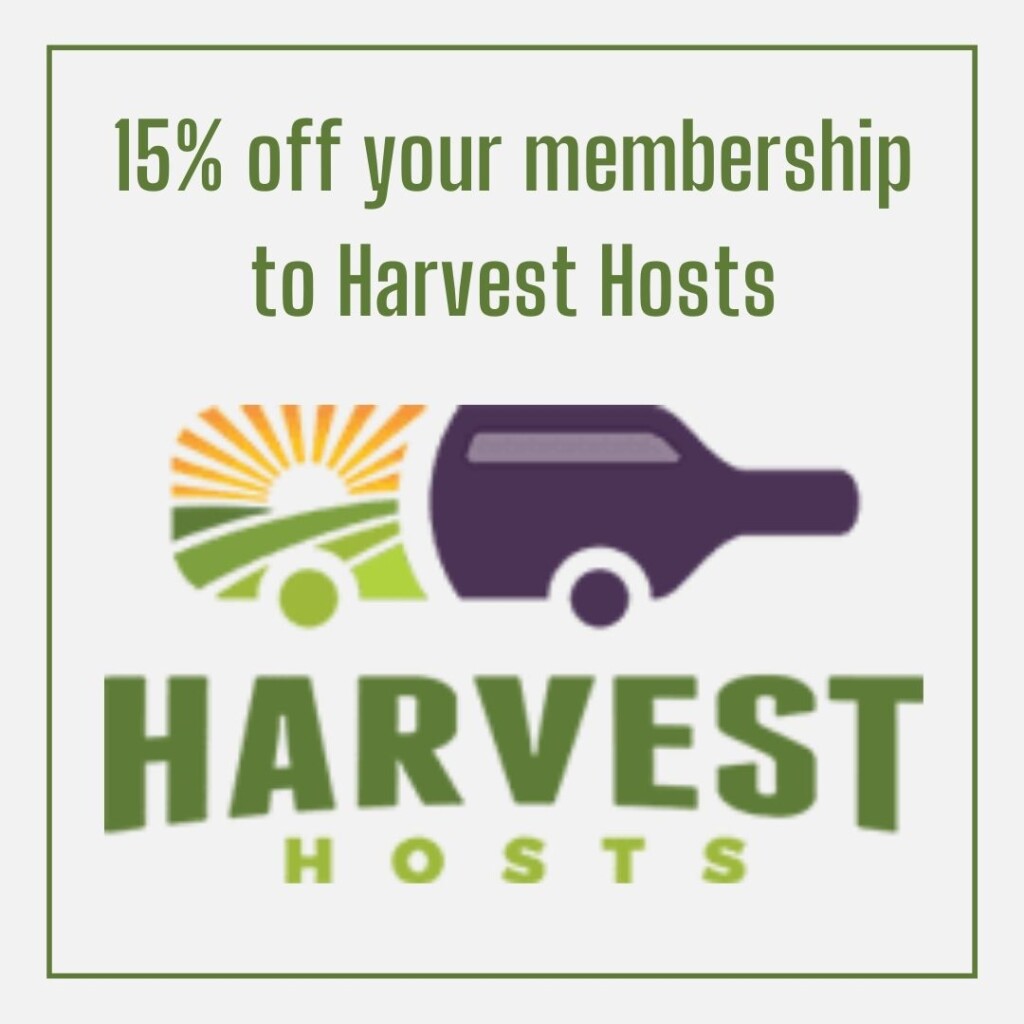