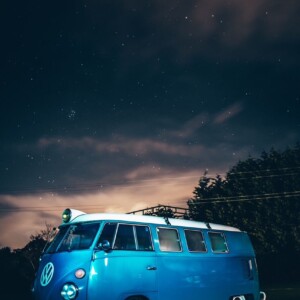 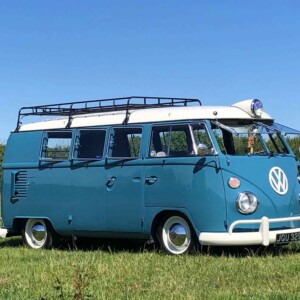 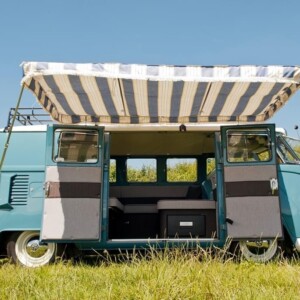 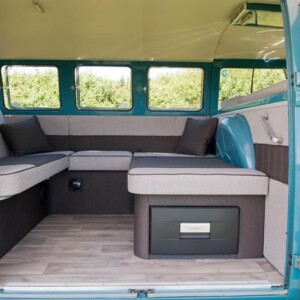 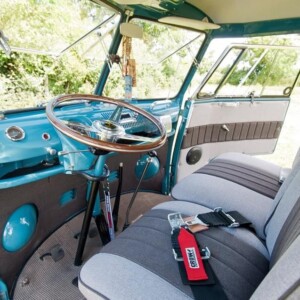 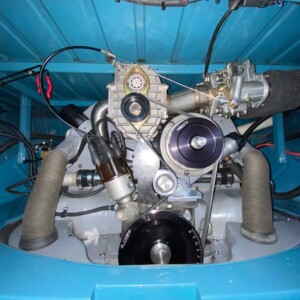 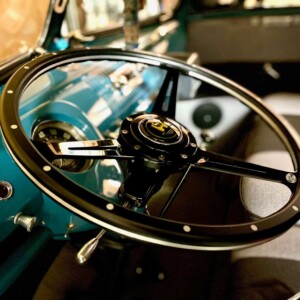 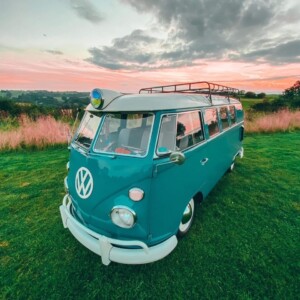 I’ve been into air-cooled vehicles since the early ’90s. My Dad was always tinkering with cars so I guess it was in my DNA from an early age. From bleeding brakes and helping pass tools, I guess it was inevitable.

Having owned several beetles I soon moved onto buses, owning a variety of air-cooled models including commercial vehicles. I currently own a 1964 Splitscreen. I do 99% of all work myself, and I’m always helping others out along the way. That’s the way it always used to be, going round a mate’s house and having the car in bits on the driveway. I also co-run Wolfsburg Bus Crew, the largest air-cooled bus club in the U.K.! You’ll see us representing at most VW events throughout the U.K.

My life mission is...

Life is not about getting to a destination, it’s about enjoying the journey there, and that’s also true of Buslife. Enjoy it all and embrace the experiences and the friends and family you make along the way.

When you are buying a VW Bus, I think it is important to check for...

Certainly with these older vehicles always have a good look over every part of the vehicle and if you're not sure of anything take a friend or someone who knows these vehicles.

So far, my favorite destination I have traveled to is...

Love traveling anywhere, but one of my favorite road trips was to Le Bug Show at Spa in Belgium with a load of aircooled buses!

My favorite thing about my VW Bus is...

The best thing about these vehicles is the road trips and places to travel and the friends and family you make along the way.

I find spare parts for my VW Bus by...

A Swap-meet or local VW show are great places to pick up spares and parts but there are a plethora of suppliers round the U.K. and Europe that make excellent replacement parts and spares to keep these vehicles on the road.

I greet other Buslifers on the road by...

The Shaka of course!